NEVER MIND ‘MR. BEAN’ HERE’S AN E-MAIL TRULY WORTH A FULL PAGE OF COVERAGE IN THE JERSEY EVENING POST (which is probably why we only got a ‘redacted’ version!) 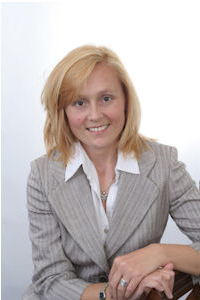